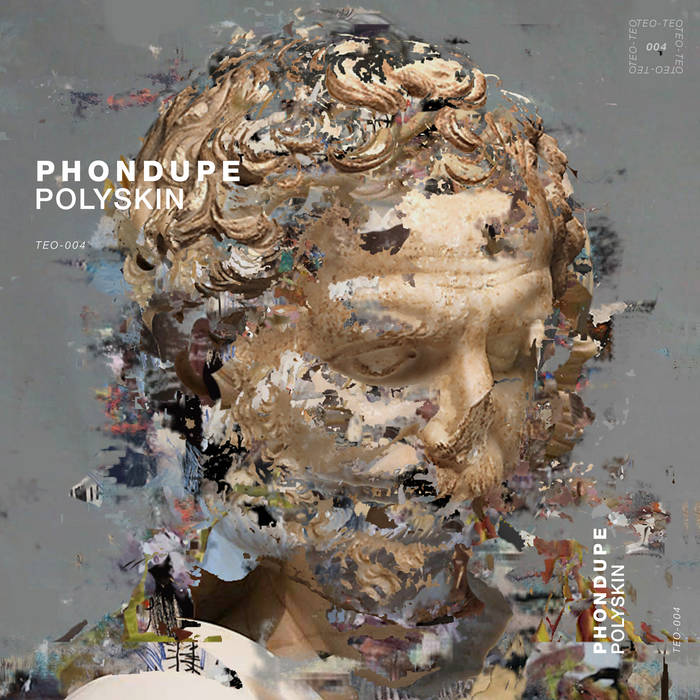 Chapter 4 in THE ECSTASY OF series... Polyskin.
Watch the video here: bit.ly/2c46jxg

The fourth from "The Ecstasy Of" - a new singles series by Phondupe.
Imagery by Robby Bennett (@rbybnt)

Written, produced and performed by Phondupe.

All live tracking recorded in a Sydney bedroom and at King Sound Studios, Sydney. Mixed and Mastered by Mark Galup & Erik Thompson at Reel Recording in Nashville, TN.

Bandcamp Daily  your guide to the world of Bandcamp